At a very young age Arie van der Plas has been involved in the seafood industry, after finishing his education at the
Fisheryschool he went sailing. First on the KW 34 as deck hand later as captain on the KW 36 being the youngest captain

by the katwijkse fishing fleet. This experience is still shown in the daily operation at the newly build facility.

20 years ago Arie van der Plas had the idea together with his wife Jacoline to start a fish supply company, providing filed en portioned fresh fish.

The idea was to sell seafood to the German market. Beside his normal job as fish processor he made all the arrangements to start his dream company. After a few phone calls the first order was a fact. In the beginning orders came mainly from Germans “rurhgebied”, where we up till today still deliver.

In less than two years Arie vd Plas managed to move in his first building, this gave him the space to grow. His growth made it possible to leave his previous job so he could totally focus on his Fix Fisch. Seafood wholesale Fix Fisch got also noticed in the Netherlands when hotels and restaurants started to order in 1998. Since then Fix Fisch created a name in the world of seafood supplier.

Fix Fisch has moved to their brand new 5th facility. It 5000 m3 building is a state of the art in the seafood suppliers throughout Europe. Efficiency and energy saving are the key points in the construction of the building. With the facility being build according to the highest HACCP standards and being certified IFS, MSC, ASC, MVO ruling, that will make us “one of a kind”.

Brill: treasure from the North Sea 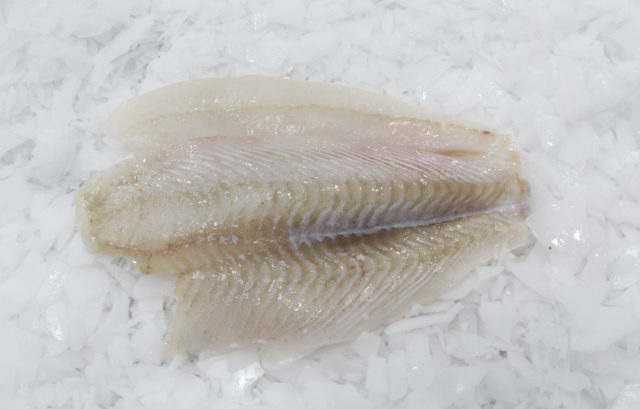